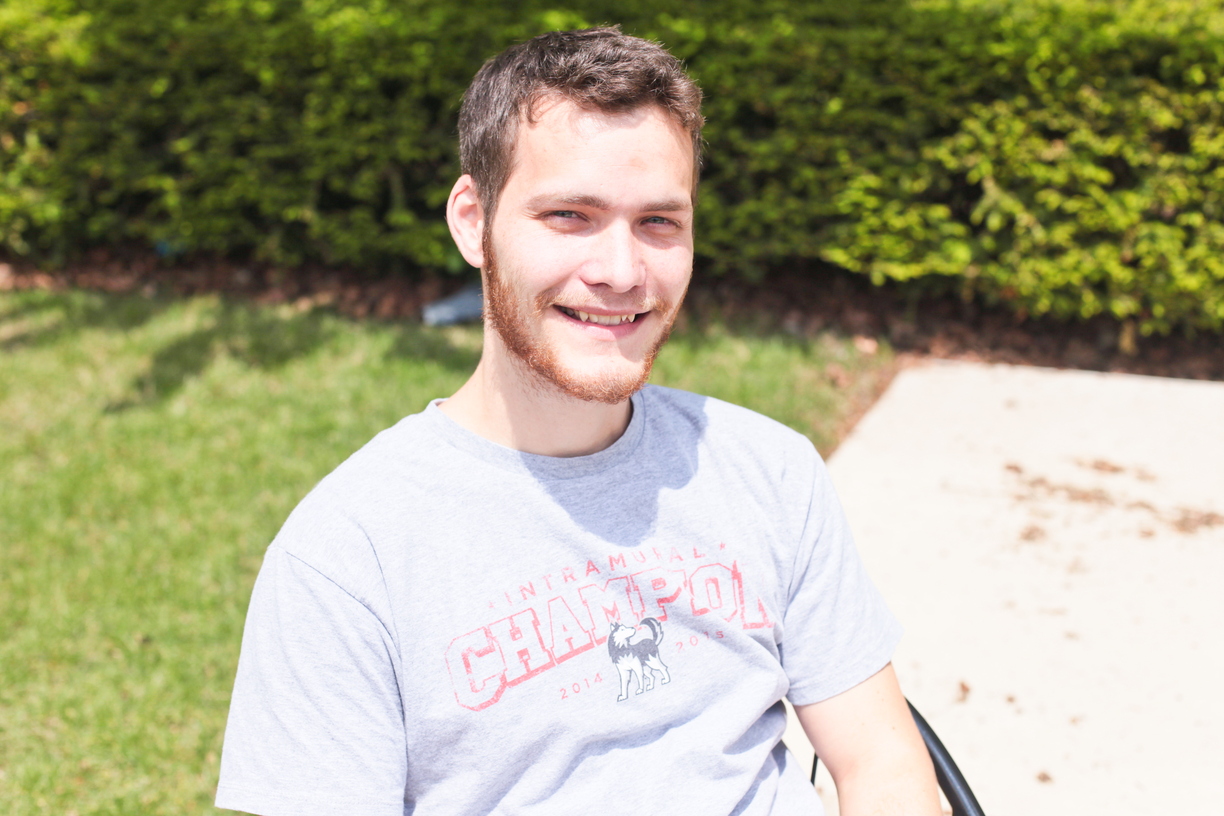 FINAL: Second-year geology graduate student Jacob Feller of DelRay Beach, FL, will be spending his summer in Europe for two months, a graduation present to himself. He will have officially finished the geology program during the summer when he is at his first stop, Spain. He then proceeds to Belgium and then Slovenia, where he will be helping boy scouts with English skills and showing them what camping activities are acted out in the US. Feller enjoyed his work on campus with Professor Nathan Stansell, who he felt was a great professor as well as a great advisor. But Professor Stansell will not be the only aspect of NIU that Feller will miss. There is also Fatty’s potato salad that he laments leaving behind.