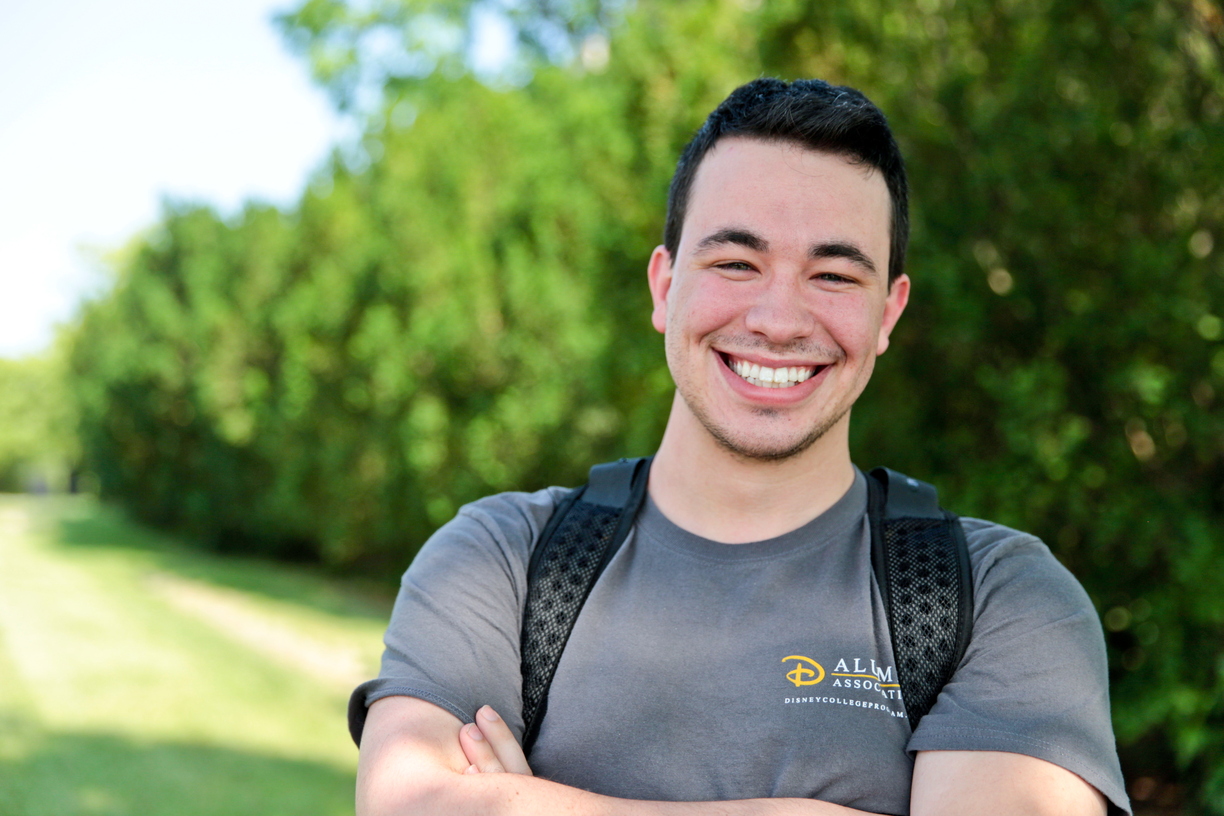 FINAL: Senior in communication studies Chase Clark of Naperville, IL, is starting his second round of summer classes so that he can be done with his required coursework and graduate early in December. Clark said the summer courses have advantages. “I like the summer aspect because it’s smaller," Clark said. “It’s shorter but I like it moving at a quicker pace and the extra attention from the professor.” Back in Naperville, Clark maintains a job with a nonprofit organization called “Open Hearts Open Eyes” that works to spread awareness about heroin addiction and overdose as well assist in providing addicts who have no means of health care or financial backing to be able to receive addiction treatment. Clark became involved in the cause after having his best friend pass away from a heroin overdose and he sees how the problem of heroin addiction has become a major issue in the Naperville area. “Our generation is sick of it,” Clark said.