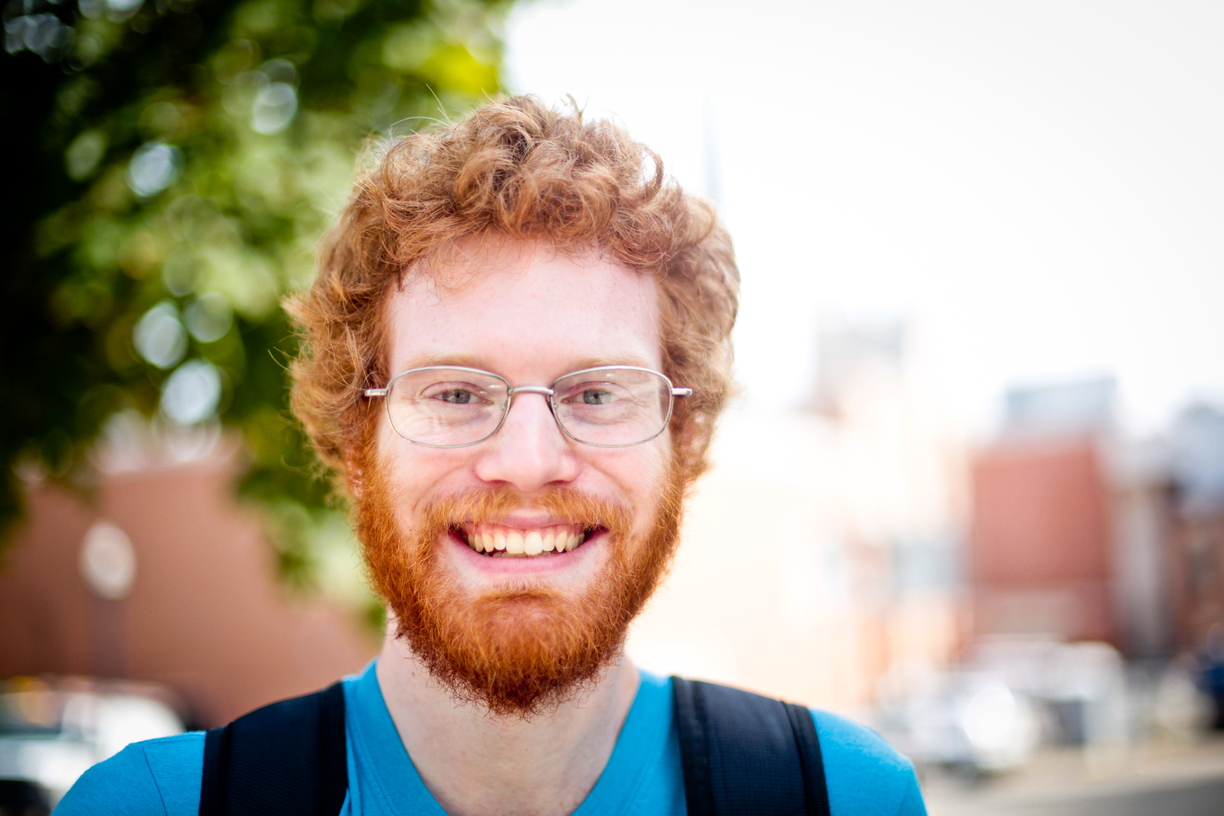 FINAL: NIU graduate (2015) in industrial engineering, Russell Fordyce of Rockford, IL, admits that he and his brother may have been a ‘challenge’ when they were growing up. “But my parents were very supportive,” Fordyce said, “Despite us trying to get away with a lot of things.” Fordyce recalls that his parents continually made the effort to introduce them to new things and to make sure they took trips to museums. “At the time, I didn’t want anything to do with it,” Fordyce said. But he appreciates their efforts now.