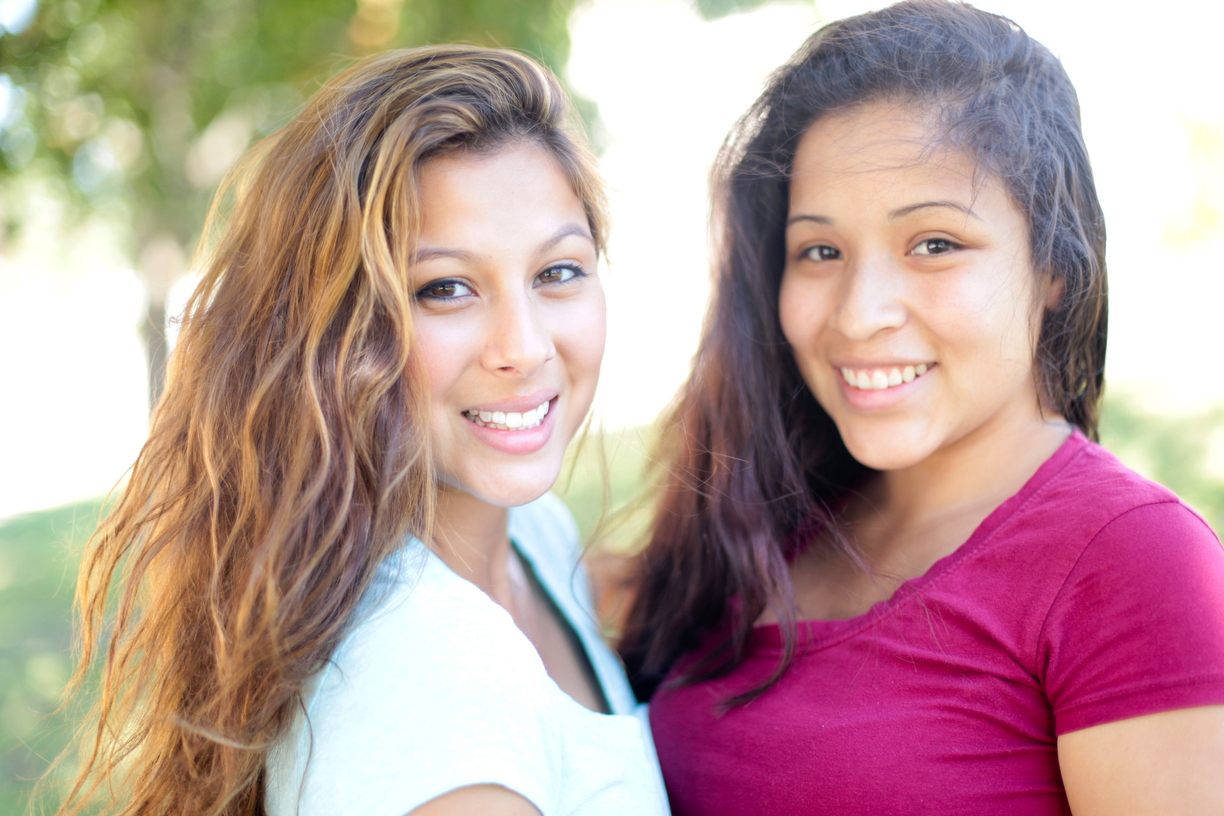 Freshman sociology major Brenda Andrade of Chicago (right) and freshman pre-dentisry major Alexis Mounsey also of Chicago. They didn't know each other before attending NIU and now are roommates and friends. Despite coming from the big, busy city of Chicago, they both feel the NIU campus has given them a good home-away-from home. Mounsey said her transition to NIU "wasn't as bad as I thought." Mounsey is used to a lot going on from living on the north side of the city. She initially was concerned that attending NIU wouldn't provide this type of environment. "I honestly thought it was more 'country' here," Mounsey said. "But when I started here I saw it was like a small-big community. Being here I feel it's small, but big at the same time."