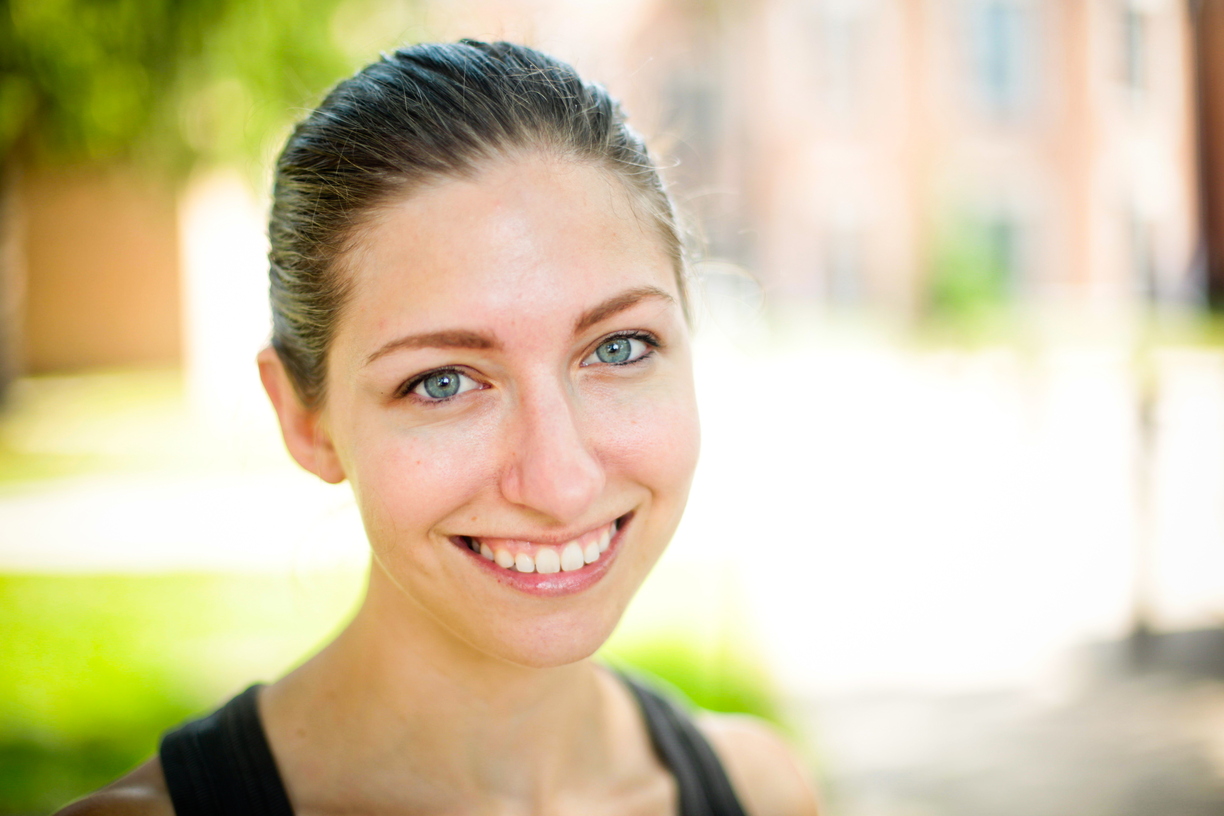 FINAL: Second-year master’s student in music, Raychel Taylor of Sacremento, CA, grew up with her father as a firefighter. For this reason, Taylor recalls her mother as being a good role model as well. “She is a very strong woman,” Taylor said. Due to his job, her father was gone most nights. But instead of giving her father's absence due to his work a negative connotation, her mother always explained what he was doing in a positive way. “As a mother acting as a part-time single parent most of the time, I can see how that could make someone resentful,” Taylor said. But her mother never gave her that impression of her father. Taylor said both of her parents have given her tremendous support in her decision to choose an education in a field of music and Taylor feels fortunate to have this support. “It’s hard to be a musician, I think,” Taylor said. “Most people I know that were in music in high school aren’t now and a lot of that has to do with the lack of support from their parents.” Taylor’s parents didn’t share that behavior. “They told me ‘if you're really into this, you should do it. Now I’m going to one day have a job that doesn’t fee like a job. Because of my parents.”